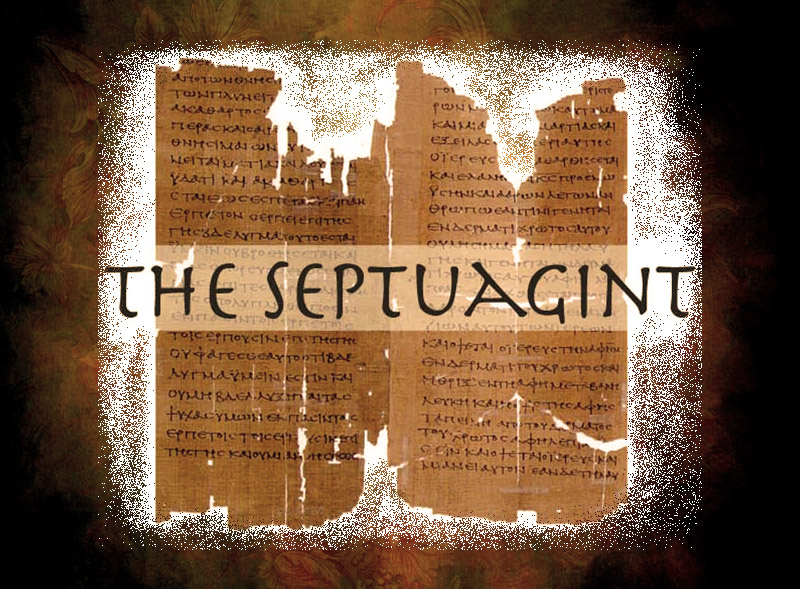 To my surprise I discovered that the original undertaken by 70 or 72 elected Jewish scholars in the mid-3rd century BCE was no longer available and is basically lost apart from some fragments. The word Septuagint is from the Latin word ‘septuāgintā’ and literally means ‘seventy’.

My conclusion and understanding from my research on this issue is that there are many Greek Old Testament Translations available today which incorrectly reflect the title ‘Septuagint’ which are in fact not. The word ‘Septuagint’ has been misleadingly used as a generic term to describe any Greek translation of the Old Testament

This is misleading many researchers and is resulting in many erroneous teachings. Many scholars are consulting these works as though they are accurate translations of the original Hebrew. These translations reflect many errors and as such should not be accepted as valid or suitable reference material.

These translations are not the work and effort of dedicated, meticulous Jewish scribes as believed.

One should consult the original Hebrew text for factual and accurate referencing and should, in my opinion, ignore these inaccurate translations. They are a not a source of Truth.

The Jewish Rabbis consider these works as detrimental to the message of the original Hebrew Tanach and I support their view in this regard. Yet again we are being deceived into accepting erroneous works as valid and true.

The original Hebrew is the only reference work that holds True value for any scholar in search of Biblical Truth. The Greek translations of the Old Testament available today and in fact the Greek New Testament documents as well have only served to mislead and confuse Christians and create the mess that exists today.

The following video will provide some insight into the view from a rabbinical perspective.