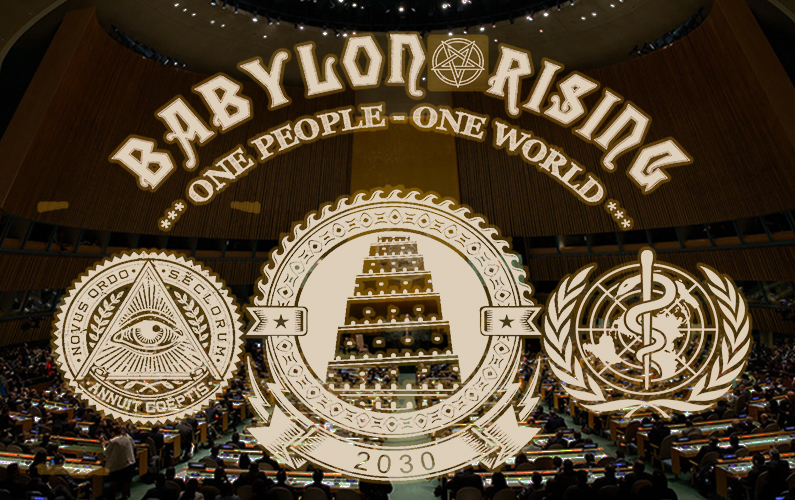 Due to the fast-moving developments on this subject matter, I thought that it would be of benefit to include some updated material and insight.

Is COVID 19 the first time that the World Health Organisation (WHO) has cried wolf and declared a global pandemic?

Dave Cullen, in his latest video report (Connecting the dots – 14 October – video included below) recalls how there was a major backlash to the 2009 declaration of a global ‘swine flu’ pandemic by the WHO.

The Council of Europe heavily criticised the World Health Organization, national governments, and EU agencies for their handling of the swine flu pandemic.
The parliamentary assembly of the council—the international organisation that protects human rights and the rule of law in Europe—published a draft of a report that reviewed how the H1N1 pandemic was handled.
National governments, WHO, and EU agencies had all been guilty of actions that led to a “waste of large sums of public money, and unjustified scares and fears about the health risks faced by the European public,” says the report.
The conclusion came in the parliamentary assembly’s social, health and family affairs committee report published on 4 June.
The report was prepared by Paul Flynn, socialist member of the assembly and Labour MP for Newport West and approved by the committee ahead of a plenary debate at the end of this month. It says there was overwhelming evidence that the seriousness of the pandemic was vastly over-rated by WHO.’

I strongly recommend that you familiarise yourself with the late Paul Flynn’s report (included pdf below) and the resistance to the WHO’s declaration of the 2009 global pandemic.

Let me not comment any further. I attach for your perusal the late Paul Flynn’s report and some additional literature, as well as a link to a BBC Assignment audio report from 2010.

As the wise Solomon once said ‘there is nothing new under the sun’ – Ecclesiastes 1:9

= The handling of the H1N1 pandemic: more transparency needed =

‘a sampling from the report – sound familiar anyone ??:

’13. When looking at the still very moderate expression of the pandemic almost one year after its outbreak, the way in which scientific and empirical evidence has been interpreted can be seriously questioned. The main question is whether WHO overstated the threat posed by the virus, ignoring the practical evidence that the pandemic seemed to be of “moderate severity” from its very start. With regard to such a possible overstatement, the rapporteur would notably like to point out that, in many countries, no clear distinction had been made between patients dying with swine flu (i.e. showing symptoms of swine flu whilst having died of other pathologies) and patients dying of swine flu (i.e. swine flu being the main lethal cause).’

= The Pandemic That Never Was =

In June 2009 the head of the World Health Organisation (WHO) declared swine flu a global pandemic.

Governments around the world sprang into action and ordered millions of doses of vaccine. But in the event thousands – not millions died – and swine flu proved to be less dangerous than ordinary seasonal flu. So why did the WHO announce a pandemic and were they right to do so? 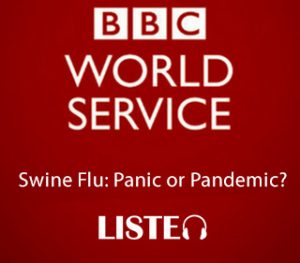 Schwab and Malleret admit that Covid-19 is “one of the least deadly pandemics the world has experienced over the last 2000 years”, adding that “the consequences of COVID-19 in terms of health and mortality will be mild compared to previous pandemics”.

They add: “It does not constitute an existential threat or a shock that will leave its imprint on the world’s population for decades”.

Yet, incredibly, this “mild” illness is simultaneously presented as the excuse for unprecedented social change under the banner of “The Great Reset”!

Your Guide to the Great Reset

Connecting the Dots: The Great Reset & The Fourth Industrial Revolution

The Great Reset and The Man Behind the Curtain

This is a Spiritual Battle

The Pandemic is a Test Run